Join us on November 19 at 11:00 am ET for a LIVE CISO Panel on cybersecurity requirements for a rapid cloud infrastructure expansion.

Principal Research Analyst on Information Security from 451 Research, Fernando Montenegro, will walk through key security concerns with the rapid adoption of cloud services. 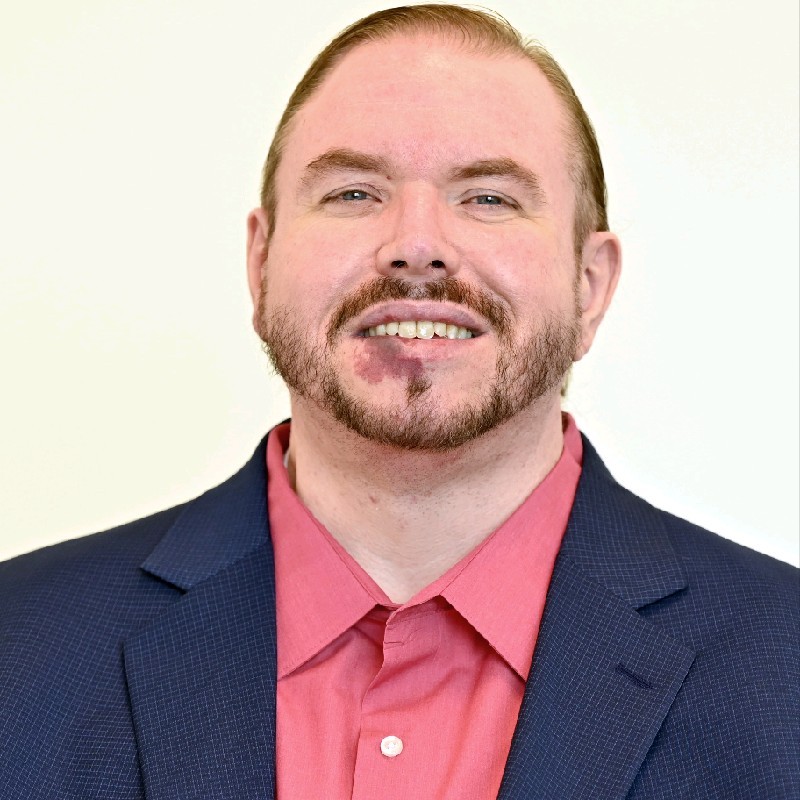 Drew brings a passion for helping companies scale global operations, success implementing robust security protocols, and more than 20 years of experience to Druva. At Druva, Drew focuses his time on efficient operations processes, identifying security risk and leading the technical operations functions. Prior to joining Druva, he was the global CSO and CIO at Qubole, where he led the company in achieving SOC2 Type II, ISO-27001 and HIPAA compliance, while also helping the company grow revenue by more than 5X, significantly reduced costs across all operational areas and achieved a number of significant milestones with customers and partners.

Drew has co-authored two books on the topics of networking, security and the domain name service, and also works within the international community as a non-profit board member and advisor for organizations whose mission is to develop the next generation of technology professionals. 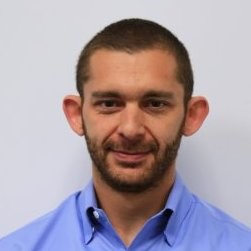 Dmitriy Sokolovskiy is a Chief Information Security Officer at Avid Technology, where Dmitriy is leading the build-out of an information security and privacy program based on NIST CSF and CSA CCM, covering corporate and customer facing cloud environments, and hardware and software products.

Dmitriy started his career in 1999. Over the first 10 years he had first-hand experience with servers and data centers, NOCs and SOCs as he worked in, and consulted for defense contractors, public and private financial and medical companies, and nonprofits.

Prior to joining Avid in 2018, Dmitriy spent 11 years at one of the leading information security vendors, CyberArk Software. There he first built and managed the implementation arm of the Professional Services organization for Americas, personally participating in incident response and remediation for some of the largest breaches in US history. Later Dmitriy served as a Cloud Security Architect, helping protect CyberArk SaaS products utilizing CSA CCM and CIS CSC.

Dmitriy advises information security start-ups, and venture capital and private equity firms. He's a member of the GIAC Advisory Board and holds the GISF, GCED and CISSP certifications.

Dmitriy is also a CrossFit and yoga junkie and a huge Patriots, Bruins and Celtics fan. 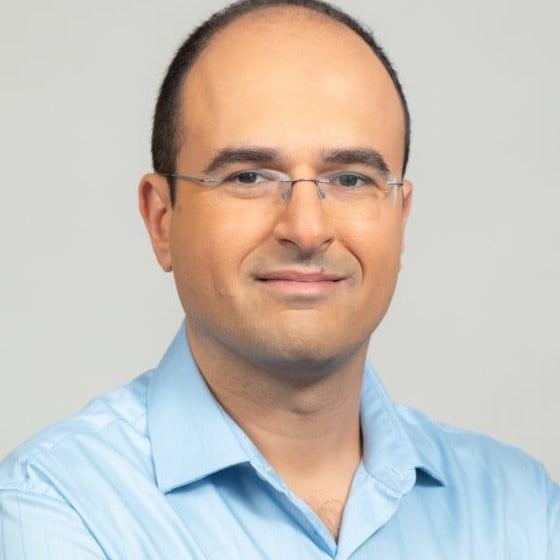 Avi is the CEO and co-founder of Orca Security, and has more than 25 years of experience in the cybersecurity industry. Previously, he was the Chief Technologist at Check Point where he built and scaled cybersecurity solutions that continue to protect thousands of organizations, to this day. Prior to that, Avi held a variety of key positions within Unit 8200, the Israeli NSA.

Ultimately, he believes that cybersecurity products should always support the organization and not the other way around.

Sachin Jain is CIO (Global IT Operations) and CISO at Evalueserve. In this function he is responsible for all aspects of strategic IT planning, implementation, support and Information security worldwide as an integral component of business plan. At Evalueserve, Sachin is providing executive leadership as head of Global IT and Information Security. Sachin has engineered the turnaround of IT’s performance and service levels, transformed IT into a strategic business partner, managed and delivered multiple large scale projects on time and within budget. Before joining Evalueserve in Dec 2000, Sachin was leading the project Ties2Family, India's first social networking website way back in 2000. Before that, Sachin has spent about 5 years working with a start up, Asian Paints and as a freelancer.

Sachin has been instrumental in setting up Information Technology groups including a software development team and information security practice at Evalueserve. He had successfully converted the internal software team from a cost center to a profit center.

Fernando is a Principal Research Analyst on the Information Security team at 451 Research, a part of S&P Global Market Intelligence. He is based out of Toronto, Canada. He has broad experience in security architecture for enterprise environments. He currently focuses on covering primarily the endpoint security and cloud security markets.

Prior to joining 451 Research, Fernando worked in pre-sales and delivery roles with both startups and established security vendors focusing on different aspects of enterprise security. His areas of interest include security economics (particularly behavior economics), security-focused data science, and cloud-native security. Fernando holds a BSc. in Computer Science and several industry certifications.